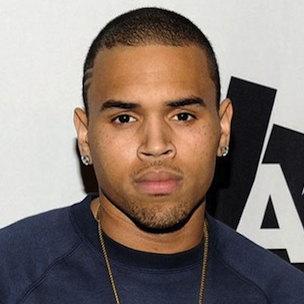 This is so crazy!

It happened around 2am when his aunt heard some noise outside.  When she opened the door she found 3 men with guns! They forced their way into the house and then locked her in a closet.

TMZ got in touch with Law enforcement and confirmed that some cash and other items were taken from the home.

Chris Brown was hanging in Hollywood at the time of the invasion, hosting a pre-ESPY party.

His aunt is safe and we are so happy no one was hurt! Check the full article out here!