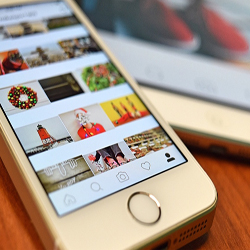 [Raaz] Are you tired of dealing with haters? Whether it’s a “so-called” friend who always has some snarky comment to say to your success, or a random follower who just “can’t deal” with your makeup contouring techniques, Instagram will soon be releasing a new feature to help combat the abusive comments on its users’ pages.

If you’ve been Keeping up with the Kardashians, you’ll recall that this past July, Taylor Swift’s Instagram account fell victim to negative comments and emojis as a result of her feud with Kim Kardashian and Kanye West. However, those comments were filtered out by Instagram almost immediately. Although, the IG cleaning fairies haven’t been so quick with other users of the popular social media outlet. Until now, that is. 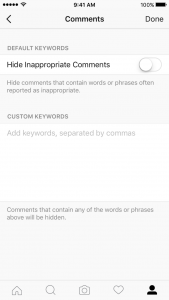 “A new tool called, ‘keyword moderation,’ will allow IG users to designate a list of words and emoji as offensive or inappropriate in order to hide them from public view. Its 500 million users can choose to use default words provided by the app by toggling the ‘Hide Inappropriate Comments’ on or they can customize the list to include thousands of words.”

If you’re going to put something out there for the world to see, you have to be ready for the consequences – good and bad. This is not to condone abusive comments as acceptable. Rather, simply put, one must be be socially conscious with his/her posts when it comes to social media. 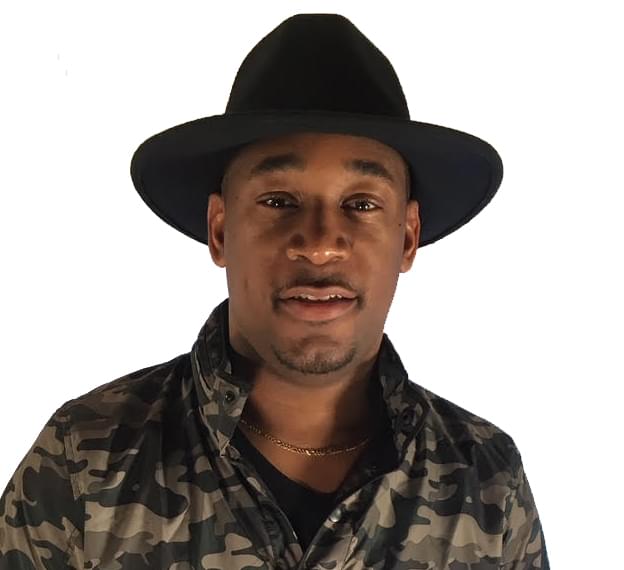