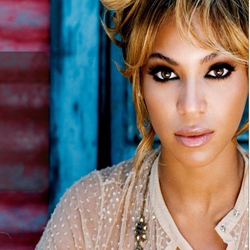 [Raaz] If you’ve got about 4 million dollars to burn, you could be the owner of Beyoncé’s past. Well, sort of. Here’s what the package includes:

“A combined two and a half hours on 12 tapes of a 10-year-old Beyoncé performing, rehearsing, and goofing around with her friends. The auction firm also claims that the footage includes Beyoncé’s first music video, which appears to have been shot at a mall.”

Get a glimpse of the blast from the past that could be yours for just a pretty penny, here.